Actually Good for all Ages

Long-term benefits of giving your child live foods, such as organic, include a reduced exposure to pesticides, higher number of antioxidants, healthier dietary pattern, improved early childhood development and lower risk of disease. 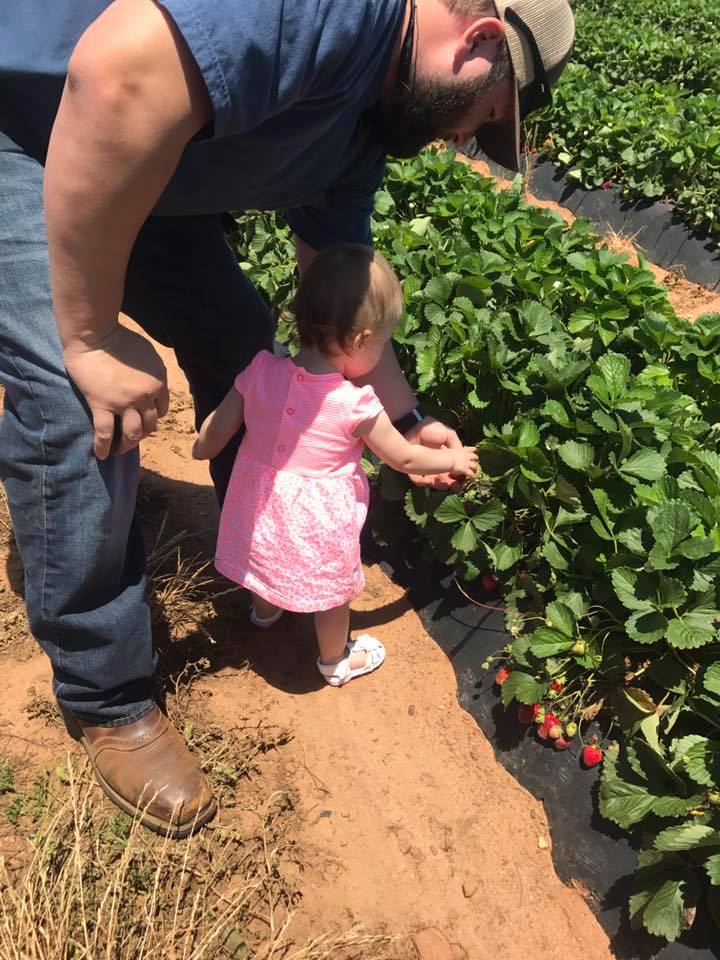 During early childhood, the body is growing at an alarming rate. A child needs adequate dietary intake to provide enough nutrients for them to grow. In addition, almost half of the adult skeletal mass is built during adolescence. A healthy diet, rich in calcium and other essential vitamins and minerals, will enable optimal skeletal and physical growth.

Brain development can be affected by the quality of your child’s diet. Poor nutrition during fetal development and early life can lower IQ scores and lead to learning disorders, according to Dr. Reynaldo Martorell, professor of International Nutrition at Emory University. Furthermore, attentional issues, as well as behavioral and social problems, could occur. Providing adequate energy, vitamins, minerals and macro nutrients is necessary to provide enough nutrition for brain development.

Organic foods have lower pesticide residue, as well as, lower levels of cadmium, a known carcinogen, and higher levels of antioxidants.

Organic fruits and vegetables may contain as much as 18 percent to 69 percent more antioxidants than pesticide-treated produce. As antioxidants play a critical role in the prevention of diseases and illnesses, these higher levels of nutrients, in combination with a lower toxicity level, make organically grown foods a superior choice.

Researchers found epidemiological data demonstrating the negative effects of pesticide exposure on the cognitive development of children and determined these effects would be minimized eating organic foods, especially during pregnancy and during early infancy.

These plant-based antioxidant compounds have been linked to the reduction in a number of different diseases, including cardiovascular disease, neurodegenerative conditions, cancers, and slowing the aging process.

Antioxidants are a class of molecule that are capable of inhibiting the oxidation of free radicals that cause damage in your body.

It’s time to take back your health 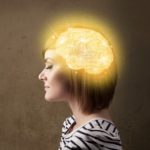 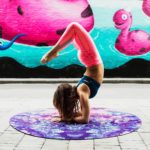 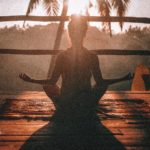 Do not let either the medical authorities or the politicians mislead you. Find out what the facts are, and make your own decisions about how to live a happy life and how to work for a better world… Linus Pauling 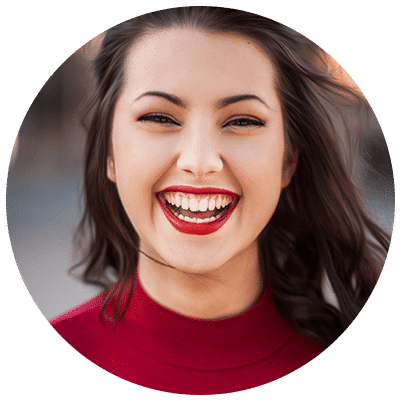 "We have only had our Fresco a couple weeks and we can see a tremendous difference. We have three dogs, you can't even tell they're in the house."
RobertWest Plains, IA 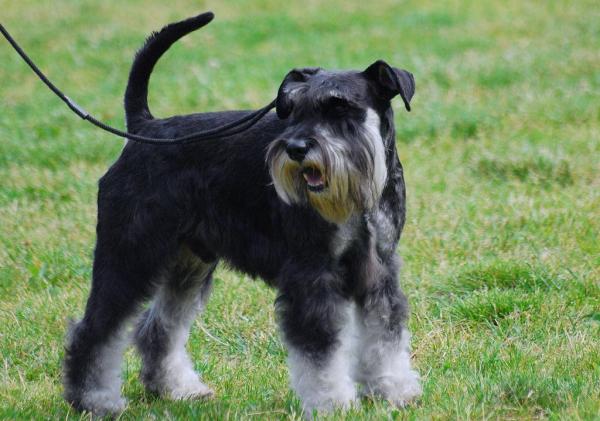 "My house was flooded; the Fresco saved me thousands of dollars in clean-up, no more mold & mildew"
TerryMelben, KY 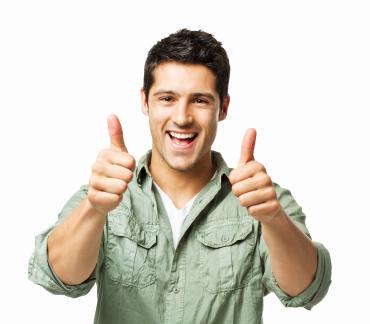 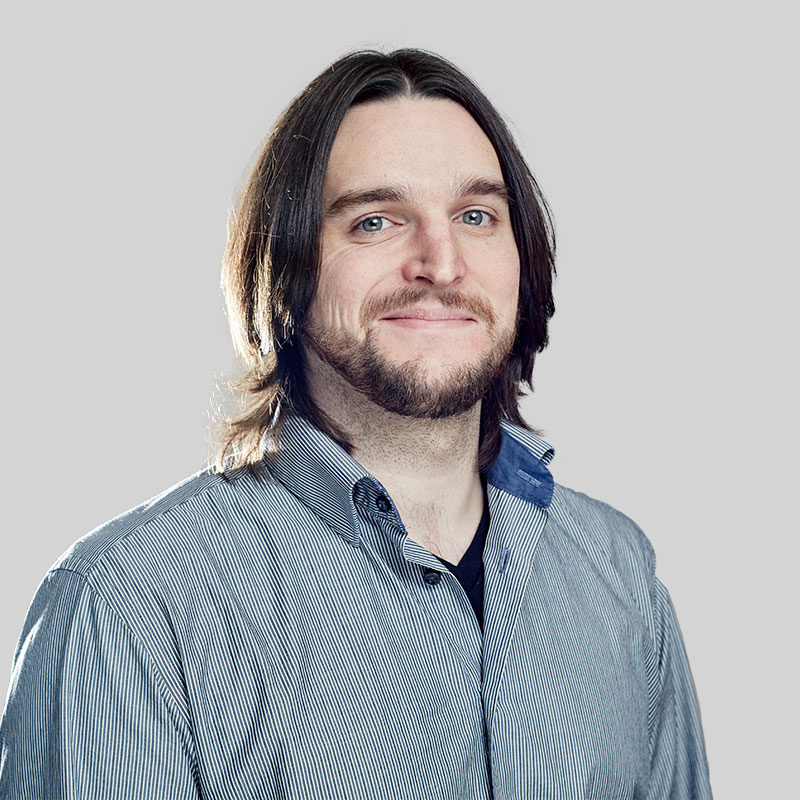 "I use it to get rid of smoke smells".
EthanPaducah, KY

"I buy the Fresco and give it as gifts to my family and friends"
DaleHerndon, KY 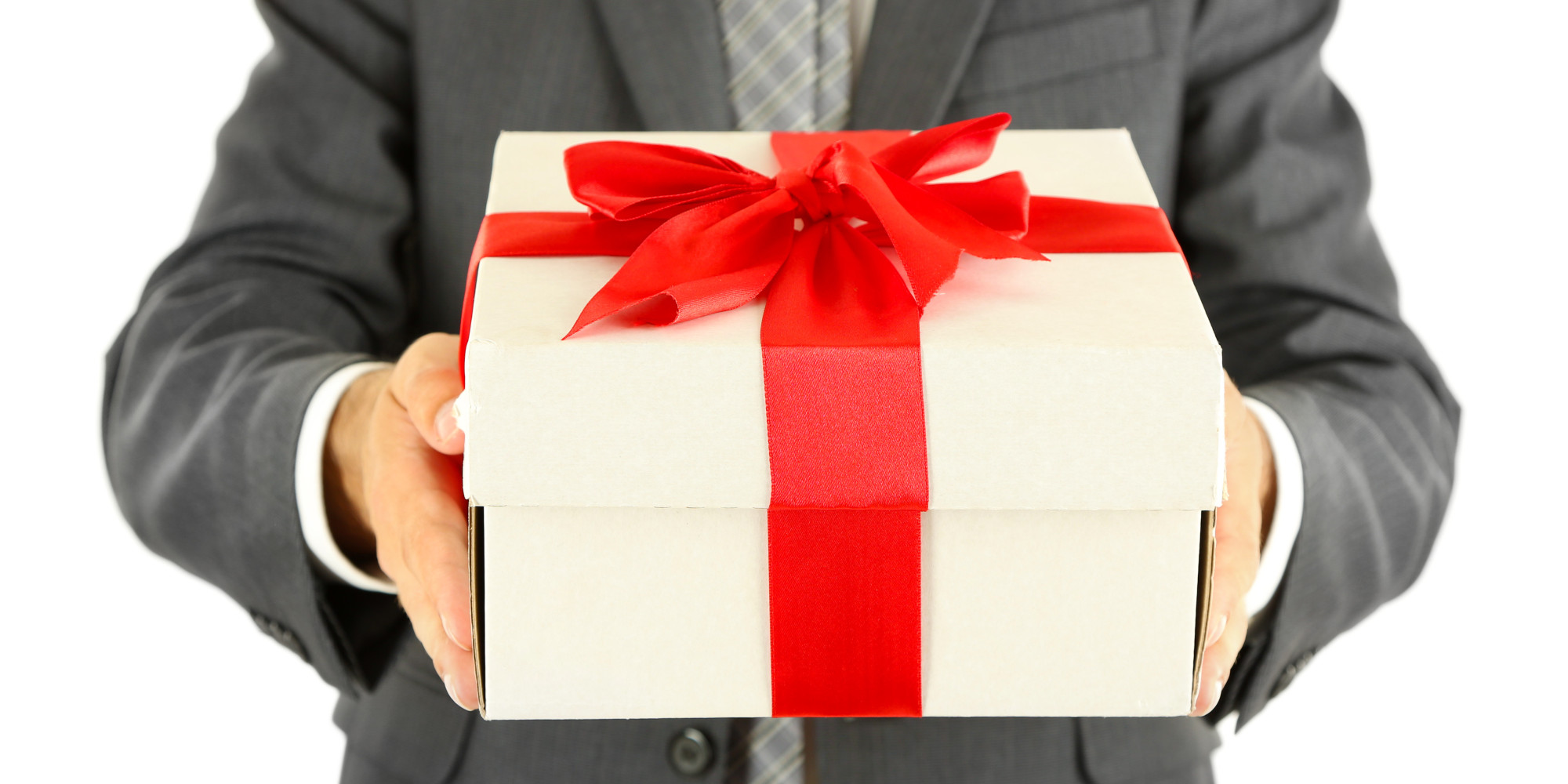 "I like the Ionizer, it helps my allergies"
RichardJonesboro, AR 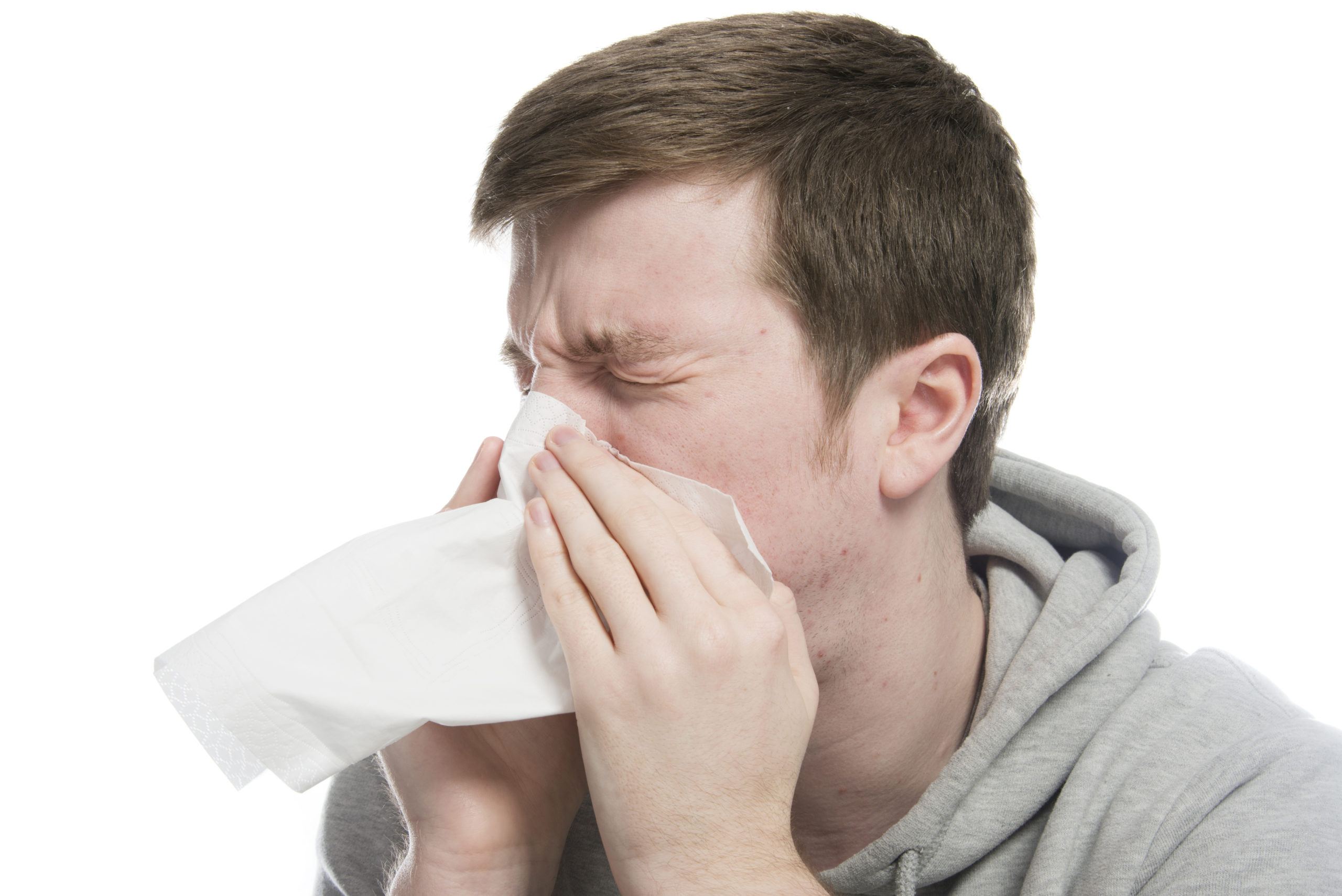 "I use the Fresco to remove odors"
RogerSecore, IL 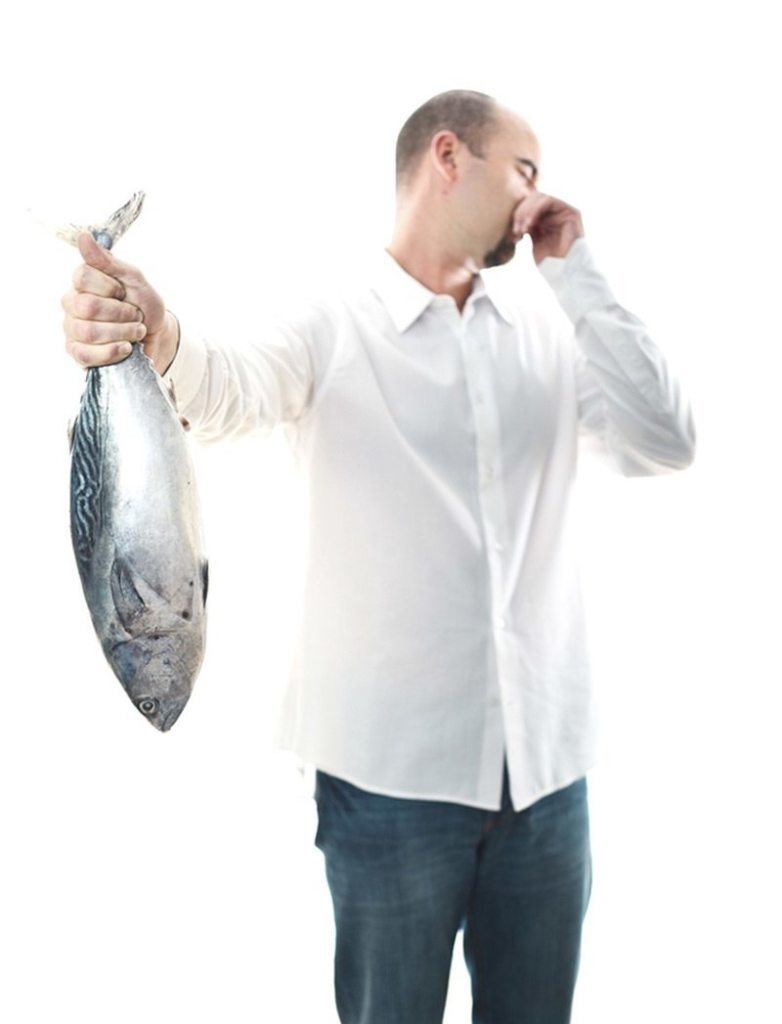 "I have a cat rescue house. With the Fresco, friends and family can't even tell I have a cat around"
KeithPaducah, KY 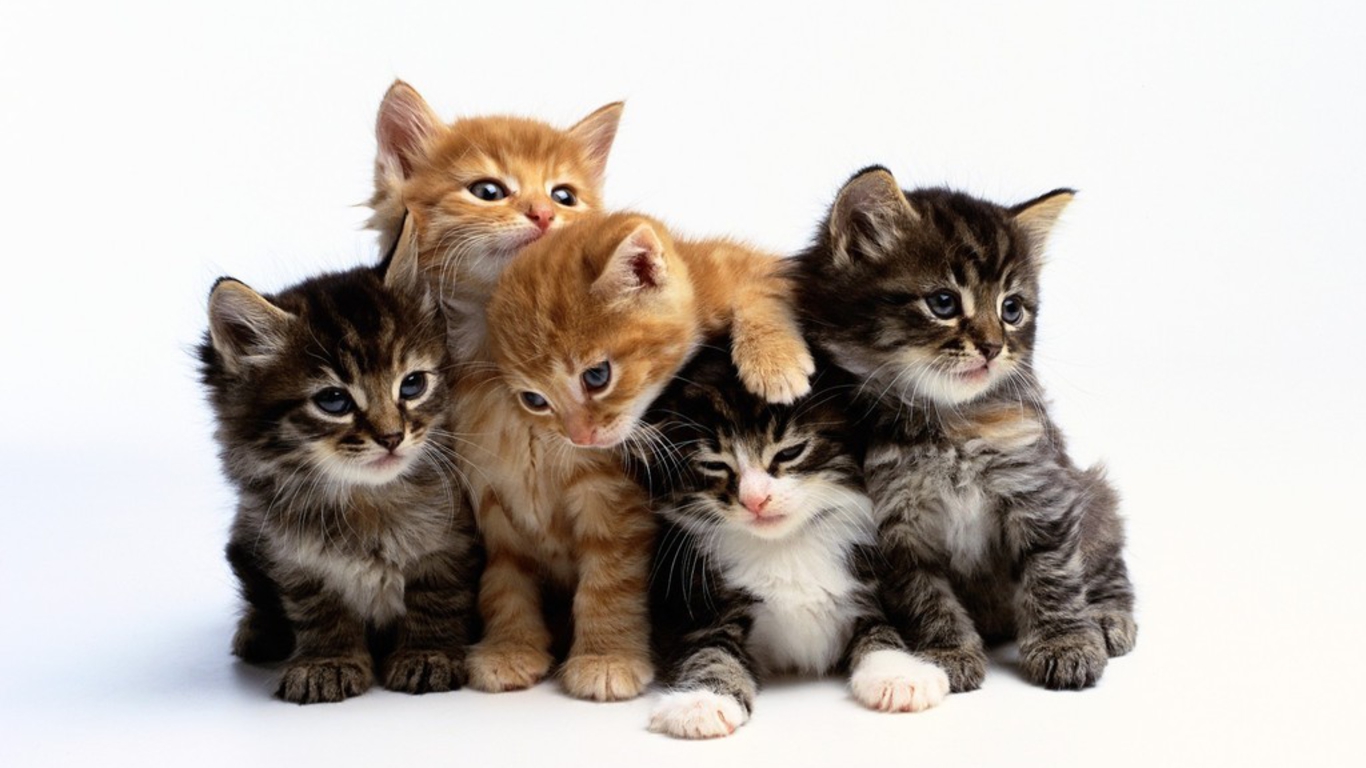 "The Fresco helps me sleep better at night.
VoyneVilonia, AR 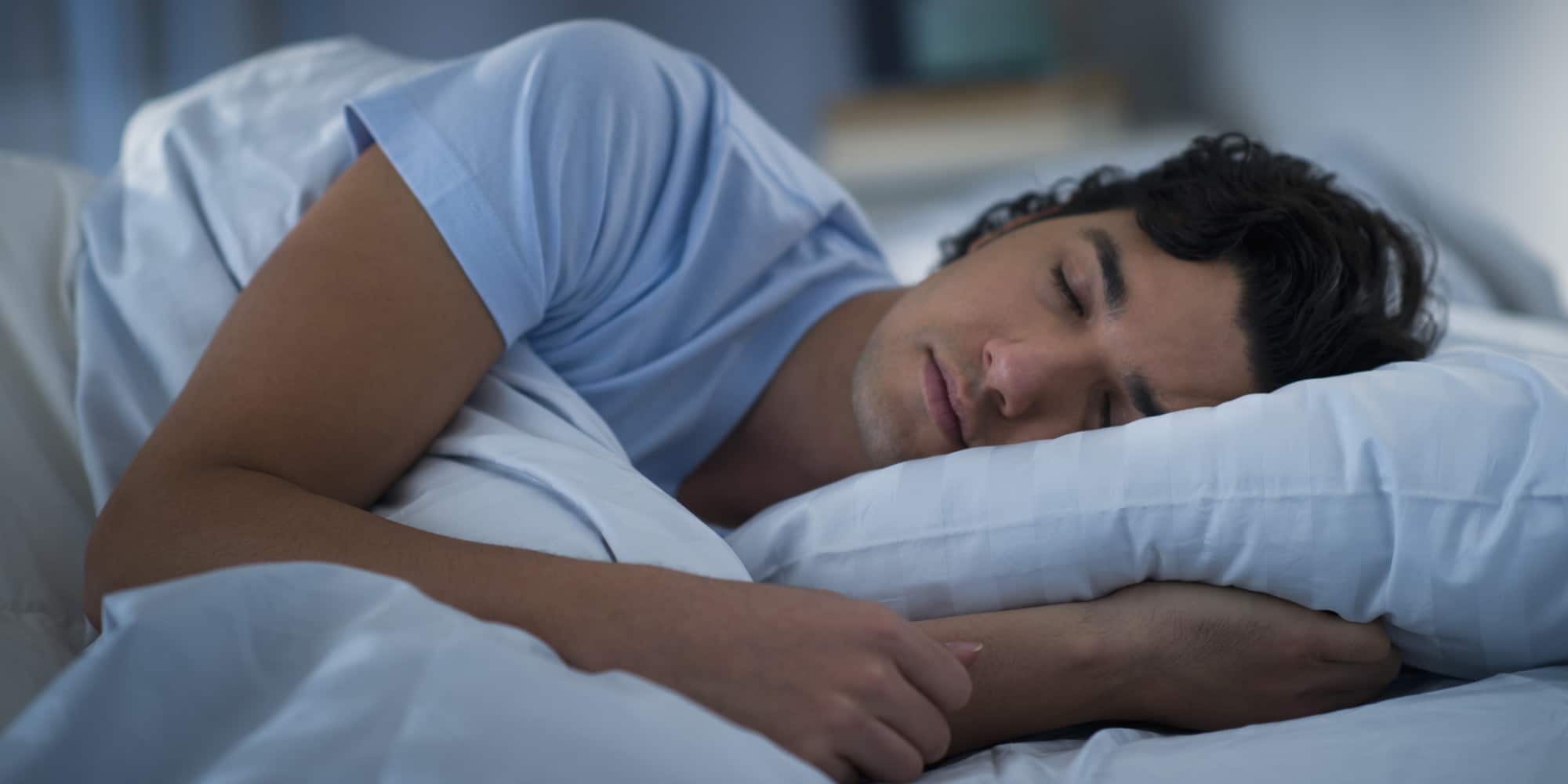 I cannot live without your “””clean air””””” Thank you.
SueAshland, MO 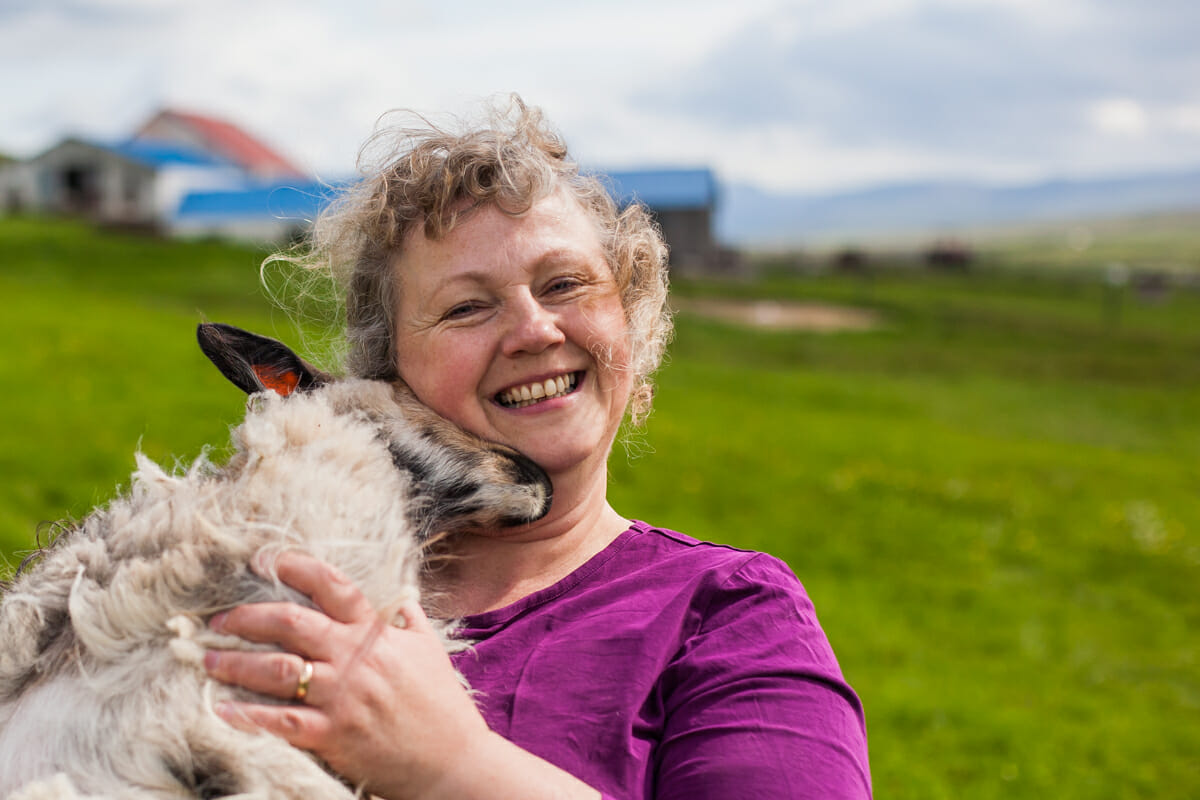 I HAD QUIT USING MY FRESCO THIS PAST WINTER FOR 3 WEEKS. I HAD HEADACHES WITHIN 2 WEEKS. IT IS CLEANING THE AIR FOR ME... ALLERGIES & DIRT AND WHO KNOWS WHAT ELSE. I AM BLESSED WITH MUCH BUT THIS TECHNOLOGY IS ANOTHER "GIFT FROM ABOVE""...THANK YOU
AlexStuttgart, AR 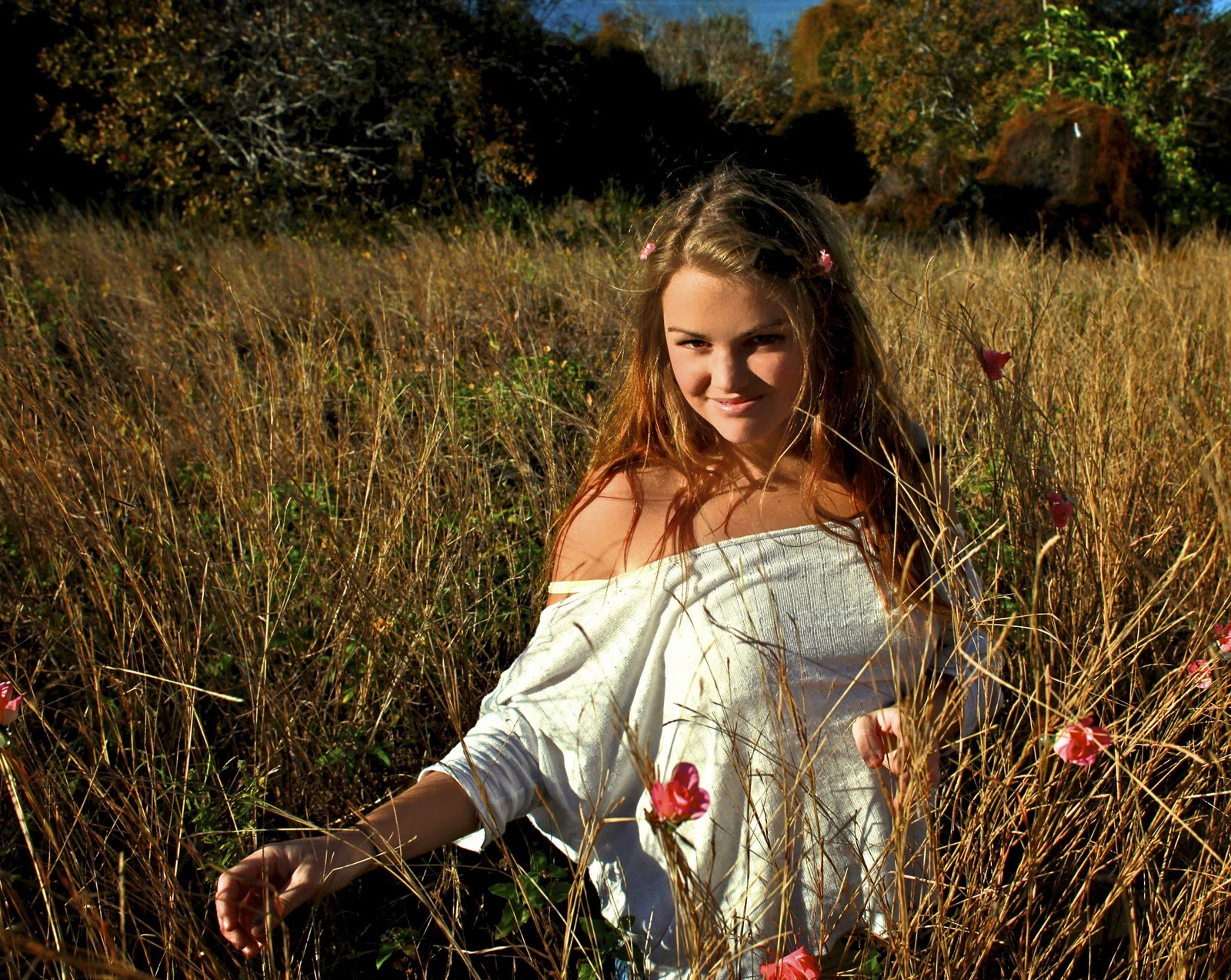 We strive to bring you the very best quality products

Let us know if we can help